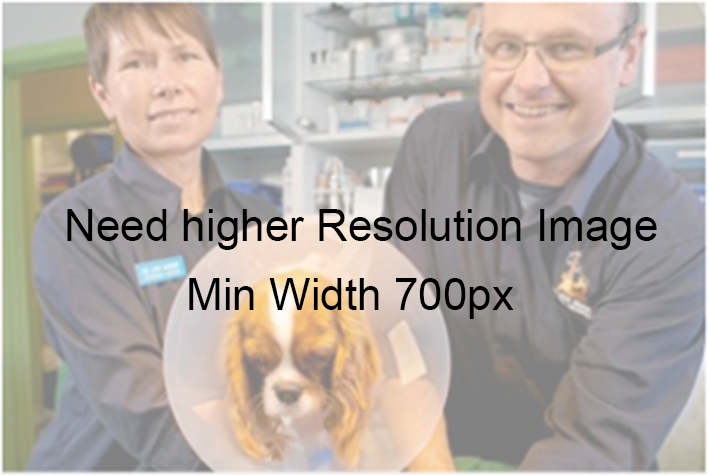 LAST December, when most families were on their Christmas holidays, Black Rock vet Michael Heath took his family to southern India to treat diseased dogs. Dr Heath and his wife, Lisa Sander, are based at the Black Rock Animal Hospital but travel regularly to India to volunteer their skills with not-for-profit organisation Vets Beyond Borders.

‘‘We have a great interest in India. It’s a beautiful, cultural place, but we wanted to do more than just travel, we wanted to help people and dogs,’’ Heath says.

The couple is concentrating its work on the southern Indian region of Bylakuppe. There’s a vast overpopulation of dogs in the area but the Buddhist community does not believe in euthanasing them.

‘‘The population needs to be controlled because many of the dogs have rabies and other diseases, so we go out desexing the animals,’’ Heath says.

Vets Beyond Borders will host an Indian Supper evening to raise funds for equipment and local staff wages at a new facility in Bylakuppe, where Dr Heath will return in August.

The event will also be used to promote volunteering. Dr Heath says if he felt comfortable taking his family on a holiday to the area, there’s no reason why other people shouldn’t jump on board.

‘‘I think the idea of India scares some people, but it is really just such a beautiful place,’’ he says.

He says his children Finlay, 10, and Archie, 6, had a great time when they were there in December.

‘‘They really loved it, they were helping us and being very hands-on.’’

The director of a hospital in Bylakuppe told Dr Heath that since VBB had been treating rabid dogs in the area, there had been no case of human rabies infections. ‘‘We are making a difference.’’

Tickets to An Indian Supper are $25. The event will be held at the Beaumaris Art Group at 84-98 Reserve Road, Beaumaris from 5-8pm on July 21.

Article written by Bridget Fitzgerald from the Melbourne Weekly Bayside, on the 9th of July 2012