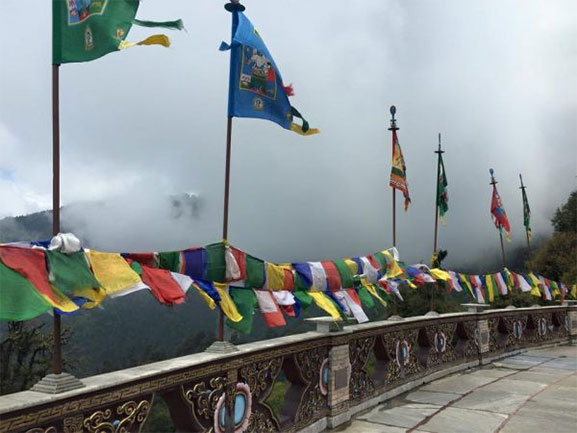 On the 25th April 2015, Nepal was hit by a devastating earthquake which caused massive damage in that country to buildings, people, and animals.

Two of our staff members, Dr. Farlie and Nicole, landed in Kolkata,India and started heading to the state of Sikkim which borders Nepal on that exact day. The girls were there to work with VBB’s SARAH (Sikkim Anti-Rabies Animal Health) program. They felt the initial quake followed by extensive aftershocks up to 4 weeks later.

We were lucky to have the girls on the ground while such an event unfolded. It meant we had clear, exact information coming in first hand and we were able to fast, accurate decisions on how best we could help. We also teamed up with HSI and local Australian vets to send supplies and donations.

To read more on Nepal, see below: 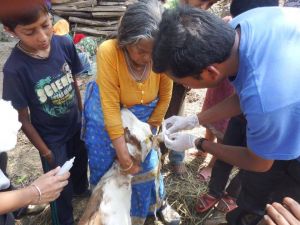 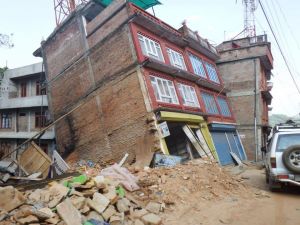 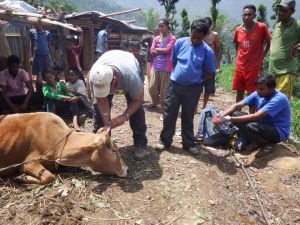